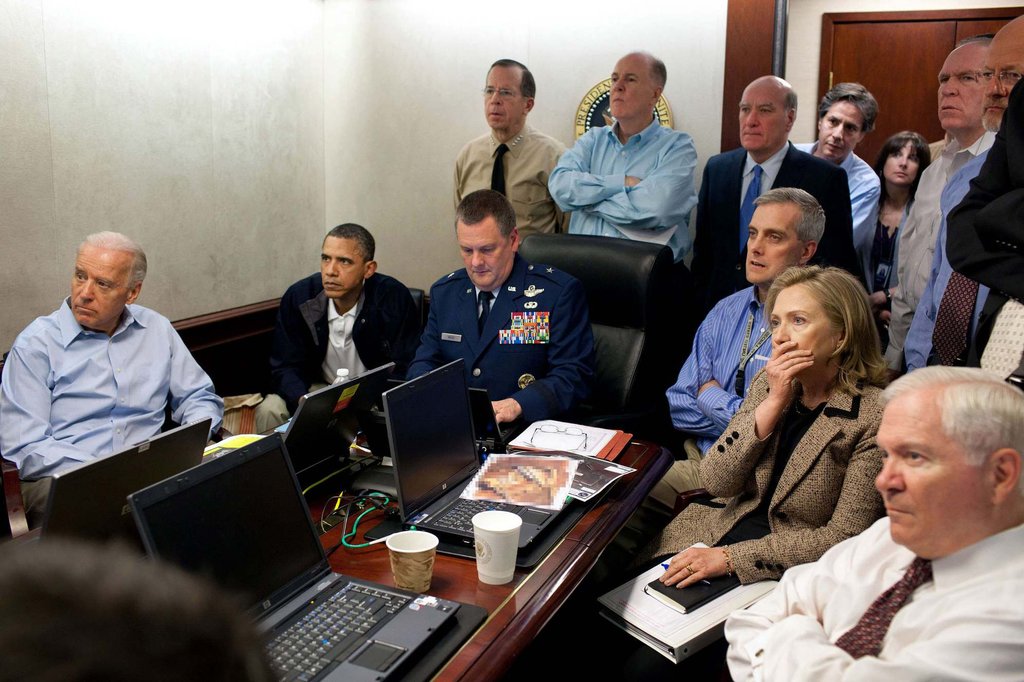 More than a year since U. The Kony manhunt is proving frustrating. Despite some small tactical successes, there has yet to be a single credible sighting of the fugitive, and LRA attacks in the region have only become more frequent. But it is too soon to get pessimistic and give up. Such operations are inherently difficult, and they take time.

Although Ugandan troops captured Kony's top military strategist in May and killed LRA fighters led by the militia's director of operations in August, the campaign has failed to meet the expectations generated by Obama's announcement and by Invisible Children's awareness campaign. Following the spectacular success of the raid in Pakistan that killed Osama bin Laden five months earlier, the deployment of U. Special Operations Forces to hunt Kony may have created unrealistic expectations.

Twilight Warriors. James Kitfield. Getting Away With Murder. Richard D.

Wanted Dead or Alive: Manhunts from Geronimo to Bin Laden