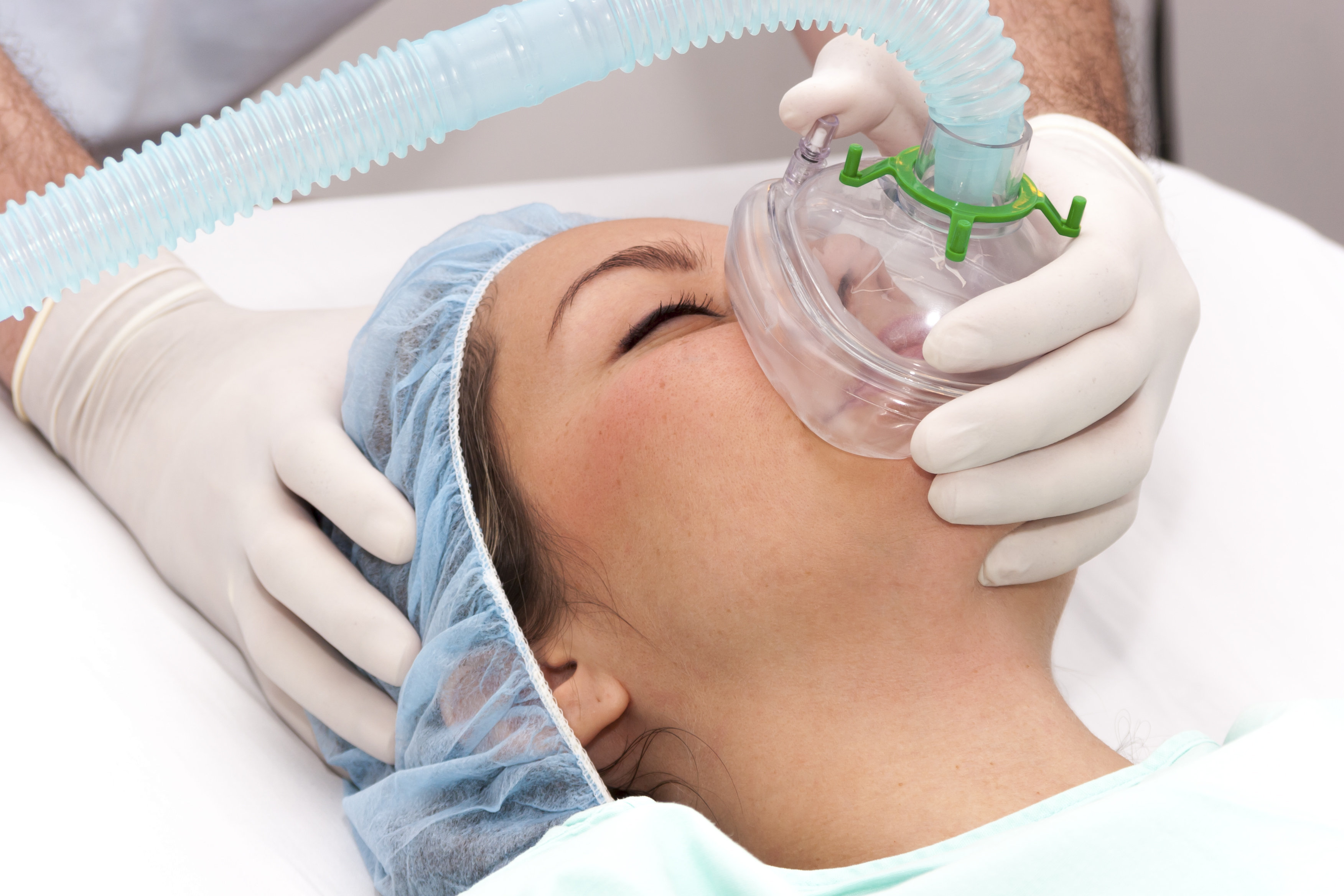 The model-training group spent 45 min refining their fiberoptic bronchoscope manipulation skills, under the guidance of experts, on the choose-the-hole model by practicing different syringe barrel combinations fig. Both groups were taught how to load a polyvinylchloride endotracheal tube over the fiberoptic bronchoscope and to advance the endotracheal tube into the trachea with the bevel facing posteriorly once the carina is visualized. 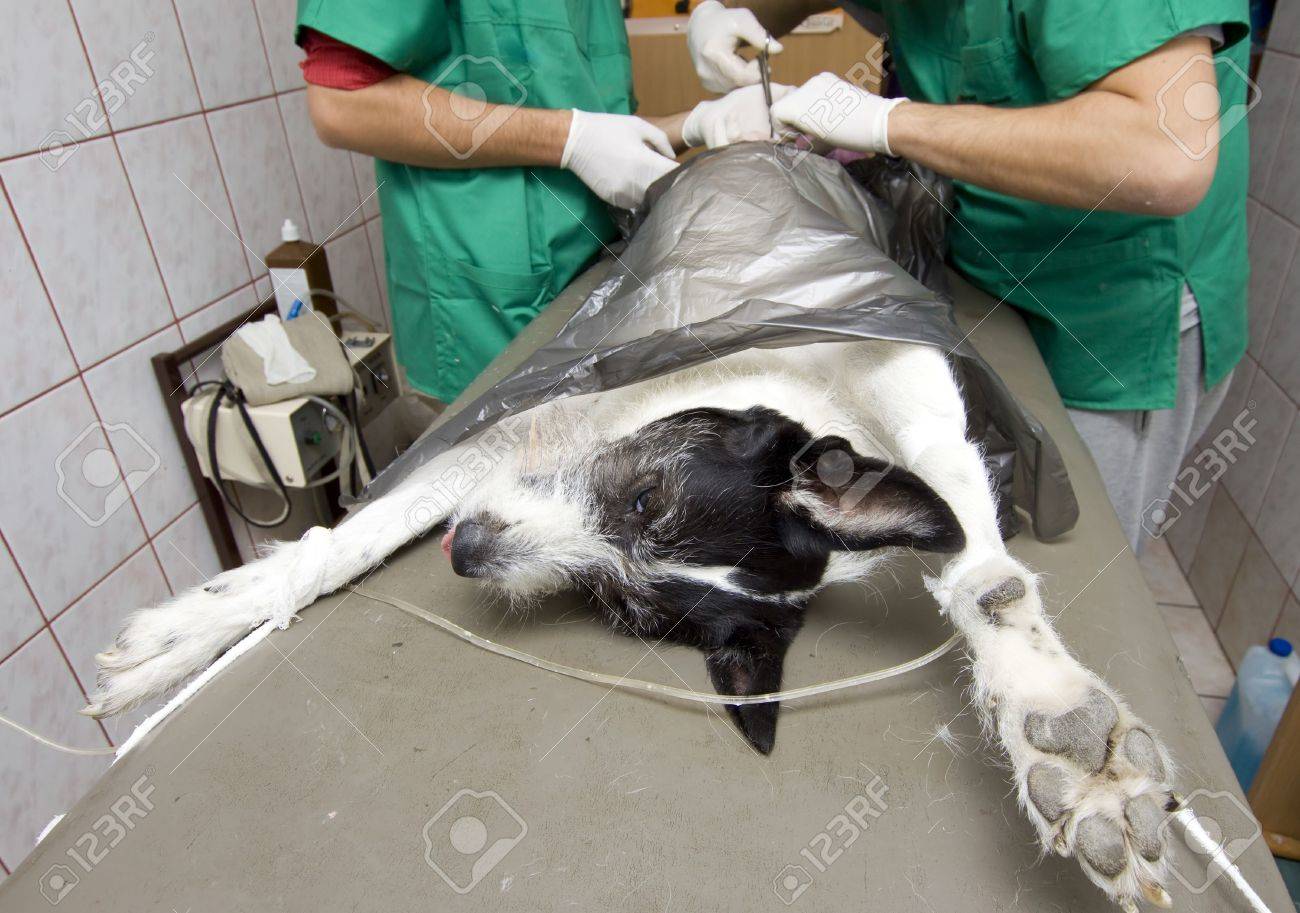 If subjects did not significantly improve from their pretest scores and times, the study would be terminated. In the 10 days after the training session, subjects were tested in the OR on their ability to perform an FOI on an anesthetized and paralyzed patient.

After obtaining University of Toronto ethics approval Toronto, Ontario, Canada , consent was obtained from patients in the preadmission unit before their proposed elective surgery. Female patients requiring tracheal intubation for their elective surgery were recruited. Only female patients were approached in an attempt to reduce variability during tests in the OR.

All patients were monitored continuously with pulse oximetry, a five-lead electrocardiogram, and a noninvasive blood pressure cuff. Through pilot work, we determined that s provided a safe margin for respiratory and hemodynamic stability in healthy apneic female patients.

Pelvic Exams On Anesthetized Women Without Consent: A Troubling And Outdated Practice

Experts were able to achieve tracheal intubation with the fiberoptic bronchoscope in this patient population within 30 s on average. Patients received 0. A trained OR respiratory therapist assisted each trial by providing neck extension, jaw thrust, and lingual traction. Additional propofol 0. A successful tracheal intubation was defined as fiberoptic bronchoscopic confirmation of the carina after placement of the endotracheal tube in the allotted s. Examiners also evaluated FOI performance using a validated global rating assessment scale scored from 8 to 40 3.

A pass rating was given if evaluators felt the subject could perform a second FOI with no additional training.


Thus, a subject could still receive a fail rating if an examiner thought they required further training regardless of whether they achieved tracheal intubation. One of the two evaluators was common for all subjects. One of three anesthesiologists was chosen as the second evaluator for each subject. Subjects were timed during the OR test. Timing commenced when the fiberoptic bronchoscope first entered the oropharynx and stopped when the fiberoptic bronchoscope was removed from the patient after passing the endotracheal tube and confirming its correct placement by visualization of the carina.

Statistical analysis was performed using SPSS In a pilot study, we examined the effects of model training on ureteroscopic skills and found a significant effect of training using genitourinary bench models when compared with a control group receiving didactic instruction only. The effect size of training using the bench model compared with the control group was 1. Borrowing from the psychological field, effect sizes greater than 1. Categoric data including success—failure and pass—fail results were analyzed by the chi-square test.

Time to complete the tasks in seconds and time between training and OR assessment in days were analyzed using Mann—Whitney U tests. Interrater reliability for the global rating and checklist scores were assessed using the Pearson correlation coefficient.

Subject demographics, including previous experience, pretest performance, and number of days between training and the OR test, were not different between the two groups table 1. Twelve subjects were enrolled in the didactic-training group, and 12 were enrolled in the model-training group. Table 1. Subject Demographics. Intraoperative checklist and global rating assessment of fiberoptic orotracheal intubation performance. Table 2. Intraoperative Fiberoptic Orotracheal Intubation Performance. Only one subject in the model group was unable to perform a successful tracheal intubation. All failures were the result of expired time.

All failures were subsequently successfully intubated easily with a fiberoptic bronchoscope by a study investigator. Educators have sought alternative methods of introducing and teaching technical skills to residents to maximize the experience in the clinical setting. Extraoperative courses have been used by different specialties to improve exposure to various technical skills. Most training courses rely heavily on bench models to simulate the intraoperative experience.

The Bispectral Index is a processed electroencephalogram that quantifies the degree of anesthetic induced cortical depression. Heart rate is an important determinant of cardiac output. Arterial blood pressure is arterial hydrostatic pressure compared with atmospheric pressure.

Direct measurement of arterial blood pressure, via an arterial catheter, is more continuous and less variable than using indirect methods. Central venous pressure CVP is the luminal pressure of the intrathoracic vena cava. The full text of this article hosted at iucr. If you do not receive an email within 10 minutes, your email address may not be registered, and you may need to create a new Wiley Online Library account. If the address matches an existing account you will receive an email with instructions to retrieve your username.

Steve C. Book Editor s : Kurt A. Grimm Search for more papers by this author. Leigh A. Lamont Search for more papers by this author. William J. Analgesia consisted of a continuous epidural infusion associated with the dose requested by the patient, with a fixed interval of 60 minutes between requests. Postoperatively, patients were followed-up by a nurse and an anesthesiologist who evaluated and recorded the presence of signs and symptoms of neurologic dysfunction in the immediate and late 30 days later postoperative periods, as well as the conditions of the epidural catheter at the time of removal, the day it was removed, and the reason for removal.

A descriptive analysis of the data was done in the statistical evaluation. One-hundred and thirteen patients, of both genders, 40 F and 73 M , ages varying from 2 to 78 years, were included in the study Table I. The mean weight of the patients was One-hundred and seven patients underwent thoracotomy, four videothoracoscopy, one a minithoracotomy, and one a thymectomy. All patients received midazolam as pre-anesthetic medication approximately 40 minutes before the surgery.

Epidural thoracic block was always done with the patient under general anesthesia, and in patients an epidural catheter was inserted.

The mean dose of the continuous epidural infusion was 4. All patients in the study were evaluated in the regular ward, and those who remained with the catheter were evaluated until its removal.

The rate of infusion of the epidural solution was increased or decreased at the discretion of the anesthesiologist based on pain scores. In the evaluation at the ward, one patient complained of a tingling sensation in the lower limbs in the immediate postoperative period; the catheter was removed and the symptoms subsided. One patient developed numbness on an upper limb with decrease motor strength on the first postoperative day. Traction was applied to the catheter and the rate of infusion was decreased from 5 to 3 mL, with resolution of the symptoms.

Puncture in those patients was non-traumatic, and they both required only one attempt. Hematoma or signs of inflammation or infection at the puncture site or site of insertion of the epidural catheter were not observed in the first three postoperative days. Permanent neurologic complications in the immediate postoperative period were also not observed.

The catheter was removed after a mean of 4. Reasons for catheter removal included: removal of the chest tube, which coincided with pain resolution 50 cases , beginning of an inflammatory process at the site of insertion 21 cases , accidental disconnection of the catheter 13 cases , exteriorization of the catheter 10 cases , catheter outside the epidural space 6 cases , patient did not need the infusion of local anesthetic 4 cases , beginning of anticoagulation 2 cases , paresthesia 1 case , and pain at the site of insertion 1 case. The catheter was not used in 5 patients.

Patients were evaluated by the assisting physician 30 days after the surgery and no signs or symptoms of late neurologic sequelae were detected. The present study reflects the routine of the Anesthesiology Service of a rehabilitation hospital, whose main objective is the improvement in the quality of postoperative analgesia of patients undergoing thoracic surgeries.

Although epidural analgesia promotes good relief of postoperative pain and, therefore, improves respiratory function, there are still controversies when compared with intravenous or intramuscular analgesia 5. The results of the present study showed a series of patients who received thoracic epidural analgesia after general anesthesia and did not develop postoperative neurologic sequelae.

Debates on whether regional block should be done before or after general anesthesia continues to generate controversies, with diverging opinions on the subject 4,6,7. Several authors consider that performing the epidural block in anesthetized patients provides safety and facilitates the technique, besides increasing patient acceptance of the technique. Others insist that without verbal contact with the patient at the time of the epidural block, the anesthesiologist risks losing signs and symptoms that reflect neurologic compromise.

However, there is very few evidence to confirm either side 5. There is also a report of a patient who underwent epidural block while awake and still developed spinal cord lesion. This patient did not complain of any symptoms during the blockade 8.